Two trailblazing Texas Children’s researchers have been nominated for the 2022 Nobel Peace Prize after developing a safe, streamlined and affordable COVID-19 vaccine that can be easily accessed by countries around the world.

Dr. Peter Hotez and Dr. Maria Elena Bottazzi are co-directors of Texas Children’s Center for Vaccine Development, where they initially began to construct and produce CORBEVAX – also known as “The World’s COVID-19 Vaccine.” CORBEVAX uses a traditional recombinant protein-based technology that can be produced at large scales and made widely accessible to the entire global population.

U.S. Rep. Lizzie Fletcher of Houston submitted the nomination for Hotez and Bottazzi, calling their work to develop CORBEVAX an example of international cooperation and partnership to bring health, security and peace worldwide.

“The effort to develop and distribute a low-cost vaccine to all people in all nations without patent limitation represents the work for fraternity between nations and people that the Nobel Peace Prize embodies and celebrates,” Fletcher said in a news release. “It is a contribution that is of the greatest benefit to humankind.”

Hotez and Bottazzi said they were honored and grateful that Fletcher would nominate them for the prize, which is awarded each year on December 10 at an annual ceremony in Norway.

“Our purpose has never changed – to bring attention to the neglected diseases of poverty and build a new generation of vaccine in the pursuit of global vaccine diplomacy,” Hotez said. “With our COVID vaccine, which is inexpensive and easy to produce, our intent was to make it available to millions of people in the world who would otherwise not have access to COVID vaccines.”

Bottazzi said the two researchers sought to make a difference.

“We have a team of scientists that have worked diligently for years to bring appropriate and affordable health technologies to those who have been overlooked around the world,” she said. “When the COVID pandemic hit, we wanted to make a difference and had great confidence our coronavirus vaccine technology, previously developed, could lead to a global solution.

In an interview with NBC News, Dr. Bottazzi shares what it took to develop the technology for the CORBEVAX vaccine and how her work is a way to give back to her native Honduras. 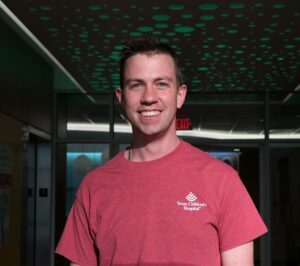 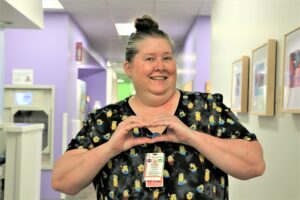 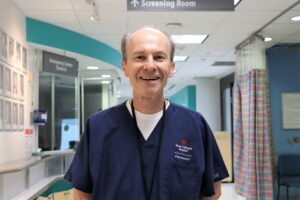